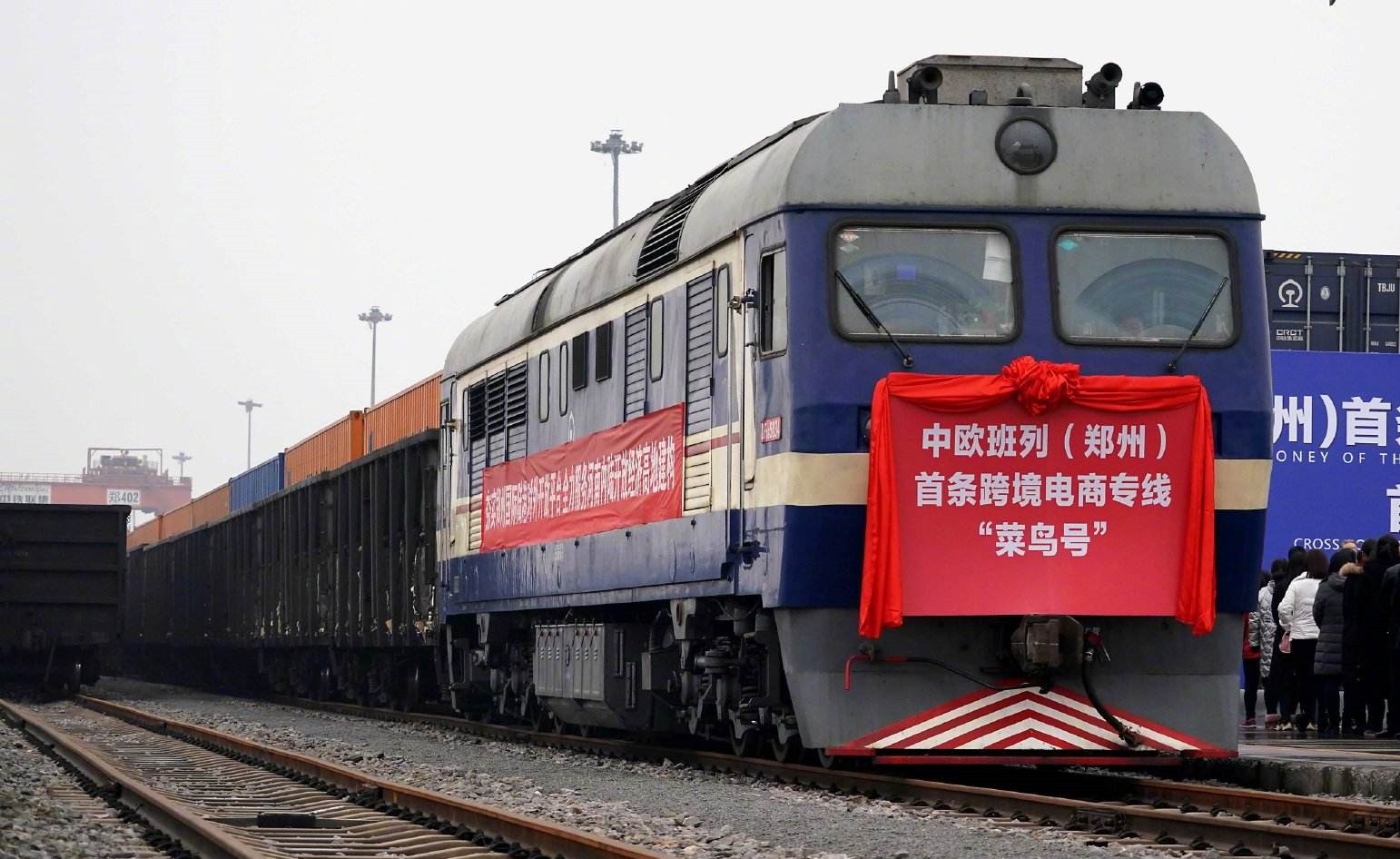 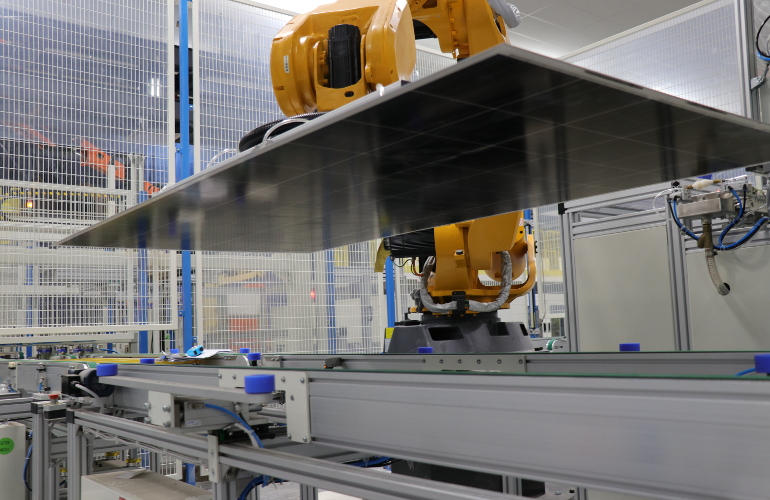 Duisburg is an important industrial city in the Ruhr region of western Germany, close to the Netherlands and Belgium, and on the lower Rhine river.

Since the beginning of this year, Hefei international land port has been making full efforts to promote the large-scale development of Hefei China-Europe railway line. On the basis of stabilizing the existing Hefei to Hamburg, Germany boutique line, a new line has been added: the Hefei to Duisburg round-trip railway line.

Since 2015, the main route from Hefei to Europe only includes regular round-trip trains from Hefei to Hamburg, Germany. The opening of the new route from Hefei to Duisburg, Germany, has injected new momentum into the economic and trade exchanges between Anhui province and European countries. The opening of the new route has provided unique geographical advantages for Hefei international land port to radiate the European market with Duisburg as the center, absorb goods sources and strengthen trade.

China's large-scale photovoltaic equipment is transported by railway, which greatly speeds up the construction and delivery time of engineering projects and makes China's trade with Europe more convenient and advantageous.