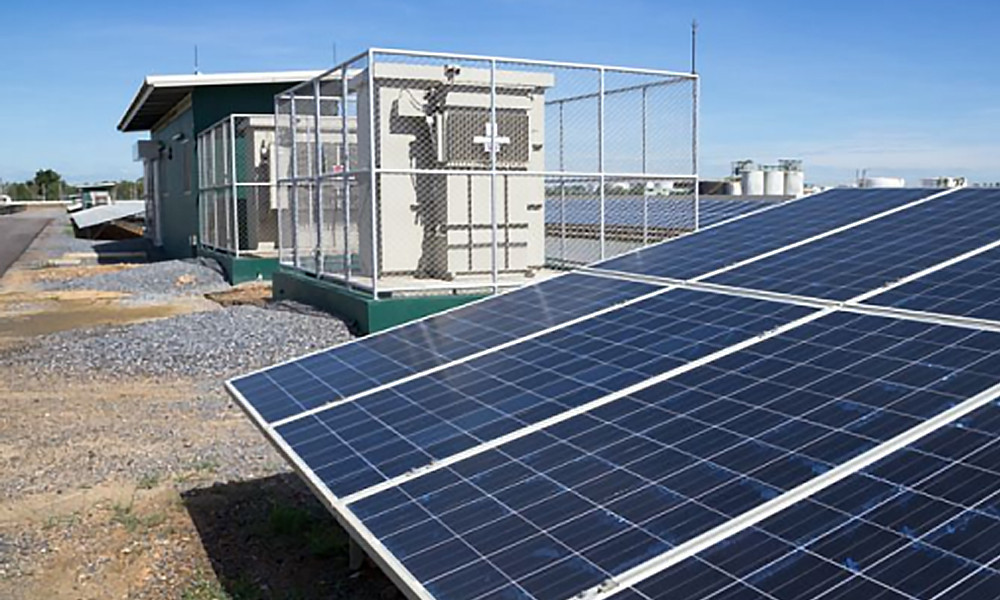 With one of the strongest solar resources in Europe, Spain is back in the race to become a photovoltaic superpower. Industry analysis shows that the Spanish PV industry will grow strongly in the next 10 years, stimulated by the huge market potential. In 2019, Spain hopes to regain its photovoltaic glory with more long-term pay-per-action (PPA) and distributed generation projects. But limited grid capacity, regulatory shortcomings, and market speculation are worrying Spanish photovoltaic operators

There is huge potential for installed capacity growth

Spain added 714 megawatts of photovoltaic capacity in 2018, according to the European solar energy association. In 2019, the association predicts, Spain is likely to experience a surge in new installations not seen in Europe for several years.

The European solar energy association has designed three different scenarios for the growth of PV in Spain:

In the low forecast scenario, 1,731 megawatts of new photovoltaic capacity will be installed.

In the forecast scenario, the new installed PV capacity will be 3,266 MW.

In the high forecast scenario, new PV installations could be as high as 9,798 megawatts.

The reality may be more optimistic. Raffaele Fait, a representative of the European solar energy association, said at the BBS solar energy conference in Madrid in November 2018: "the potential for 4, 5 or even 6 gigawatts of new installations puts Spain on course to become a leader in the overall European PV market."

As early as July 2017, a renewable energy auction in Spain ensured that 3.9 gigawatts of new photovoltaic generation would be connected to the grid in 2019. Under the rules, the projects must start supplying electricity to the grid by the end of 2019.

The main driver of the Spanish PV market in both 2018 and 2019 will be large-scale, centralized power stations. Throughout 2018, photovoltaic power plants aimed at PPA as the main target are the vast majority of new capacity. Similar projects have proliferated in Spain since 2017 when British asset management firm Foresight Group announced the signing of Spain's first large photovoltaic PPA.PPA already has more than 1.5 gigawatts of photovoltaic capacity, according to the Spanish photovoltaic association.

PPA is thriving in Spain thanks to two factors: falling costs for photovoltaic components; Spanish spot prices have risen sharply in the past 12 months.

According to Dario Castagnoli, director of energy management and trade at Nexus Energia, a Spanish gas and power supplier, the spot price for electricity is expected to be between 50 euros and 55 euros per megawatt hour for the period 2020-2021, which guarantees a high degree of certainty for the first four or five years after the PPA signing."Subsequent changes in market prices and the cost of photovoltaic generation will determine the profitability of the contract."

On the other hand, the option to enter into a purchase agreement transfers risk from the buyer to the electricity producer, while also allowing entities outside the Spanish electricity market, such as hedge funds, to enter into such contracts directly with the producer."The purchase agreement can now be set at a fixed price from 38 euros per megawatt hour to 41 euros per megawatt hour, depending on the start date of production and the solvency of the recipient."Castagnoli concludes.

Grid bearing capacity to be tested

The future growth of the Spanish PV market is assured, but there is still uncertainty about whether the grid can withstand such pressures.

Spanish grid operator REE said the country's grid is now fully capable of supporting the addition of 7gw of photovoltaic and wind power after 2017.

But REE also said that more than 35 gigawatts of photovoltaic and wind power are currently planned or under construction in Spain and that even the most developed power grids face management challenges."Depending on future projects, REE may impose production restrictions on the plant. But projects that are already up and running have not had any particular problems.

According to Alessandro Diego Costello, managing partner of EPC Energoya, a Spanish photovoltaic power station contractor, there is speculation that there are large Numbers of photovoltaic power station speculators in southern and central Spain."There are companies that are not interested in developing projects and are just selling projects in an inflationary market."

Mr. Rosell also thinks the market is expected to grow more strongly, and that Spain will add 30 to 40 gigawatts of new photovoltaic capacity over the next decade."After years of government stimulus, the Spanish PV industry needs clear and stable rules. We're not going to get any more aid or subsidies, and we really don't need much. He said.

Spain's minority government, led by Pedro Sanchez, is trying to revive the country's renewable energy sector, particularly photovoltaic. Since taking office, Mr. Sanchez has taken many steps, including a decisive shift towards the EU's renewable energy target of 32% by 2030. However, the prospect of fresh elections in Spain in the summer of 2020 is forcing investors to tread carefully. Either way, PV seems to have found a new path in Spain.