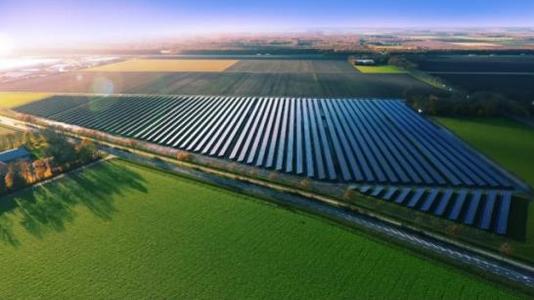 No subsidy during the period of negative electricity price

On March 29, 2020, the Dutch market for daytime electricity prices fell into negative territory for more than six hours, triggering an exception to EU rules that meant the Netherlands could not pay any subsidies for electricity generation during that period.

Under EU rules, power generation during an extension of negative pricing is deemed to be unqualified and cannot be claimed for subsidies.

Under the Dutch SDE + scheme, Dutch solar projects of more than 500kW connected to the grid after December 1, 2015, are normally eligible for subsidies. The SDE + program offers a wide variety of solar projects.

In addition to the deep penetration of renewable energy, RvO has recently warned of a growing number of negative pricing situations in the European market as the outbreak blockade has changed consumption and reduced electricity demand.

At a webinar organized by SolarPower Europe, the European trade organization, earlier this month, there were fears that the prospects for unsubsidized solar across the continent could be hit by a drop in wholesale electricity prices. The same concern was raised in February at a Solar financing conference organized by PV Tech publisher Solar Media.

The UK's response to this growth has been to change the rules of the CFDs, thereby completely limiting periods of negative pricing.

Previous rounds of CFDs auctions had complied with EU law, which prevented a top-up payment if the contracts were priced negative for more than six years. But the government now wants to extend this to all periods of negative pricing