At the moment, the energy crisis has intensified in Europe, in the form of natural gas prices, is suffering from effect People's Daily lives, such as electricity price is rising, there are a lot of factories, catering shops because high electricity bills to the brink of collapse, was forced to shut down, appeared in Italy have been several rounds of people took to the streets to protest the government's energy policy, And people burn electricity bills.

So winter is coming, demand for electricity is likely to be even higher, and the energy crisis seems to be showing no signs of improving because of sanctions against Russia. Although burning coal and wood can make fire for heating and cooking, it has to be admitted that human beings cannot live without electricity. So what if you can't afford the country's electricity? Then you can find a way to generate your own electricity.

At the end of August, more than 3,000 rooftop photovoltaics were being installed every week, a threefold increase from two years ago, according to Solar Energy UK. Why is this the case?

Something to do with the electricity bill, of course.

For example, Britain's Gas and Electricity Market Office recently announced that it will change the price cap on energy for British households from 1,971 pounds to 3,549 pounds, or about 28,000 yuan, effective Oct. 1. That's up 80% from April and 178% from last winter.

However, a leading UK consultancy predicts that the cap will most likely rise to £5,405 and £7,263 in January and April 2023, respectively.

Why mention the yuan? As the world's largest producer and installer of solar equipment, China's equipment prices and product quality are among the world's top. If a user bypasses the local middlemen and directly customizes a PV system in China, he or she will be able to settle an objective fee from the equipment itself, excluding tariffs. 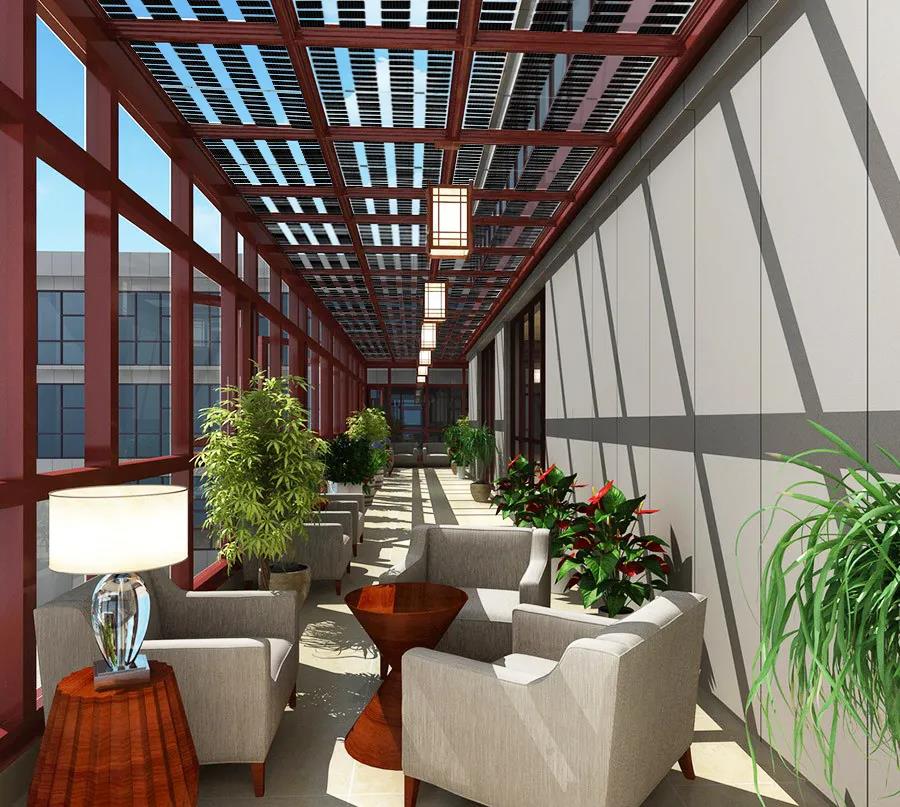 In this case, a household can save 1,200 pounds a year on its electricity bill if it installs rooftop photovoltaic panels. If the electricity price continues to rise, it can even save more than 3,000 pounds a year, which is a huge relief for the daily expenses of the majority of British families. Moreover, this kind of photovoltaic system can be used all year round, with one-time input, and continuous output.

The U.K. offered rooftop solar subsidies for years to encourage photovoltaics but ended them in 2019 and the market has since leveled off, with the coronavirus pandemic limiting growth during that time.

But to many people's surprise, the conflict between Russia and Ukraine has brought about an energy crisis, but this year the UK rooftop photovoltaic market is going up again. One UK installer said the waiting period for rooftop PV installation was now two to three months, whereas in July customers had to wait only one month. At the same time, with rising electricity prices, the cost recovery time for installing rooftop PV systems has been reduced from 10 or 20 years to seven years or less.

Tunto Green power reminds customers in Europe that if there is a plan to reduce your electricity bill, you should prepare early. After a while, when everyone finds out that solar is needed, you will find that shipping costs have gone up, labor installation costs have gone up, and equipment prices have gone up.