According to a recent release by the Middle East photovoltaic association (MESIA), the current menu photovoltaic market is worth about $20 billion. In the next five years, another $5 billion worth of photovoltaic projects will be put into operation in the region, and another $15 billion will be started. 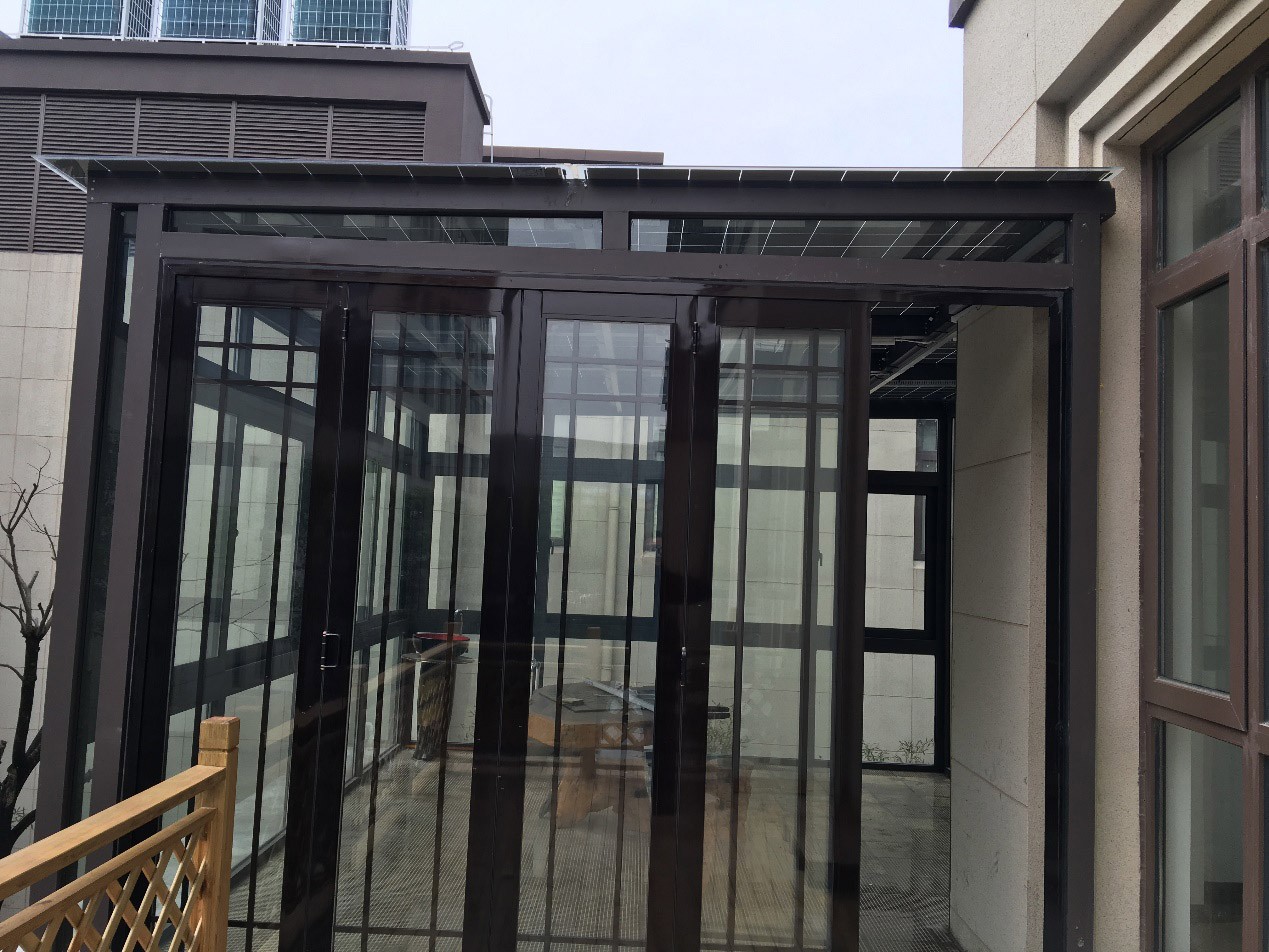 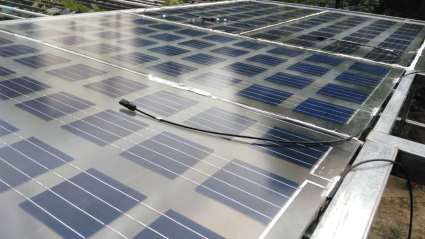 To this end, TUNTO will mainly promote double sided double glass components in the Middle East market. Compared with common components, the Bifacial solar panels cannot only significantly increase the power generation, but also adapt to the harsh local natural environment, and have more advantages in sand resistance performance and service life, which are welcomed by the market and are expected to become the pillar products in the Middle East market in the future. In 2019, we have booked GW level PERC double sided glass components orders. We will increase the promotion of PERC double-sided glass components in the Middle East to provide better options for local large-scale ground power station projects. TUNTO has been successful in the Middle East and North Africa region, particularly in Jordan, Egypt, and the United Arab Emirates, where the company has a high market share. These countries all have great potential for photovoltaic market development.

Countries in the Middle East, increasingly aware of the limitations of their oil and gas resources, have an incentive to develop renewable energy. Therefore, we are very optimistic about the future development of the photovoltaic industry in the Middle East. The price of photovoltaic projects in the Middle East keeps falling. At present, the bidding price received by some projects is about 50% lower than the price of natural gas power generation. The application of double-sided and double-glass modules can further reduce the cost on the existing basis. The key to cost reduction is to reduce the cost of KWH, which can be achieved in two ways: reducing the total investment cost of the project and increasing the total power generation of the project. With strong adaptability, high efficiency and high power output, double-sided and double-glass components can effectively reduce costs and increase benefits. At the same time, it is an effective way to reduce the cost to improve project power generation, optimize system performance and increase system power generation through photovoltaic tracking technology.