1. The European solar market exploded in 2019, with the new installed capacity doubling year on year.

According to statistics released by the European solar industry association, 2019 was the best year in the history of the European solar photovoltaic industry. The data showed that the European region increased solar installations by 16.7 gigawatts in 2019, up 104 percent year on year. The sharp increase in solar installations is mainly due to a sharp fall in the cost of photovoltaic modules, and the good performance has been driven by policy measures to meet EU countries' 2020 deadline for meeting their legally binding renewable energy targets.

Malaysia's institute for automotive, robotics and the Internet of things is planning a gigawatt solar project that will include the livestock sector in Sabah, in northern Borneo. The solar park will cover 25,000 hectares and will herd 150,000 cattle in addition to solar panels deployed in barns and warehouses, the institute said.

3. Operation of the largest photovoltaic power station in East Africa

Kenya's Garissa 50-megawatt photovoltaic power station, East Africa's largest, went into operation on December 13. The plant is expected to generate an average of 764.67 million kilowatt-hours of electricity annually over the next 25 years, and meet the needs of more than 380,000 people in 70,000 households, according to the report. 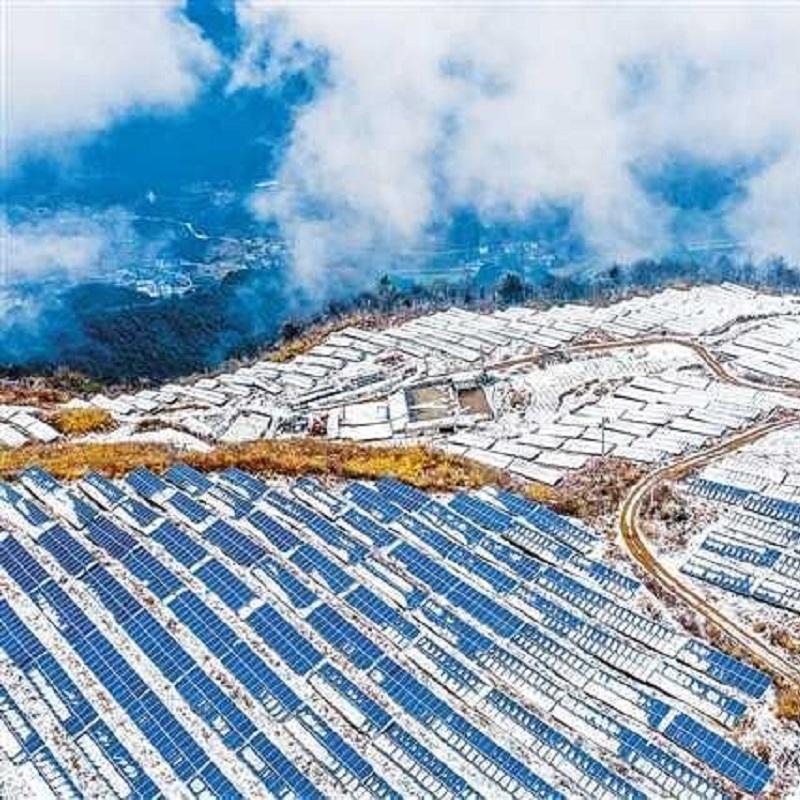 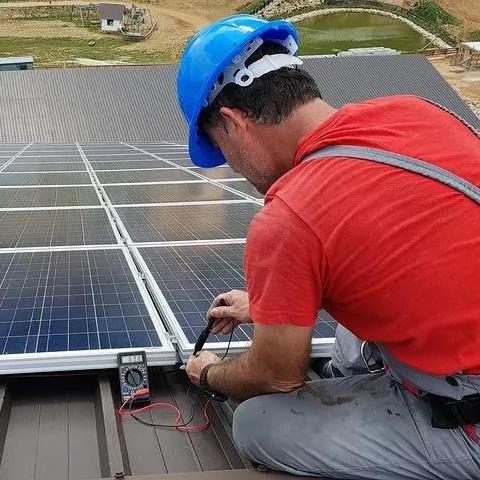 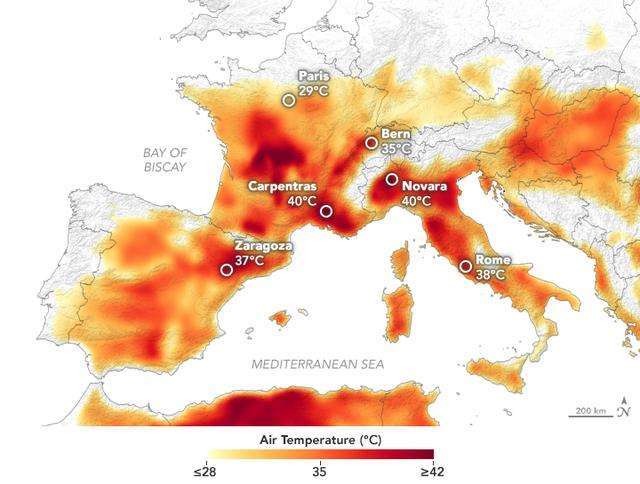 Vietnam has had to cool its photovoltaic power station projects because of overdevelopment, which has led to a concentration of problems
Comment
0/0